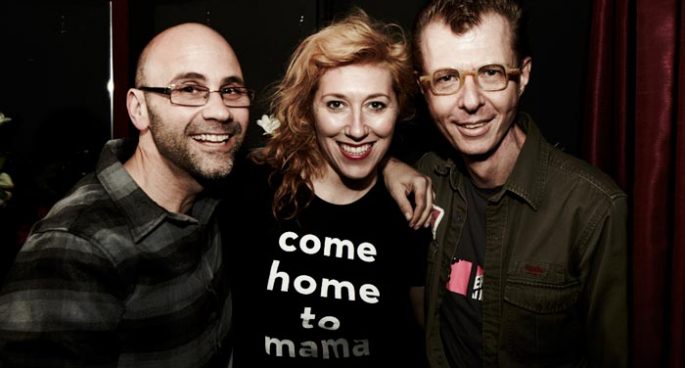 With a new tell-all memoir coming in March 2022 via Simon & Schuster (pre-order), it’s time to revisit that evening in 2013, when Groovescooter and 2SER’s In Conversation series served up an intimate night with the adorable and funny Martha Wainwright. Sister of Rufus, daughter of Loudon and Kate, but a musical maverick in her own right, the vivacious Martha was a joy from start to finish. Backstage before we began, she admitted thinking it was going to be on-air radio interview, not a live event before an audience, and so apologised for wearing a T-shirt she’d slept in. We did a quick race around the venue looking for some lipstick and gave her a cocktail, and then she fronted the audience with grace and great stories. Staged at Enmore’s Green Room, Martha not only spoke at length with Paris Pompor but also performed a number of songs at the end of the chat and made the audience go weak in the knees when she broke a guitar string and simply broke into an acapella version of La Vien Rose! What a charmer, what a professional. 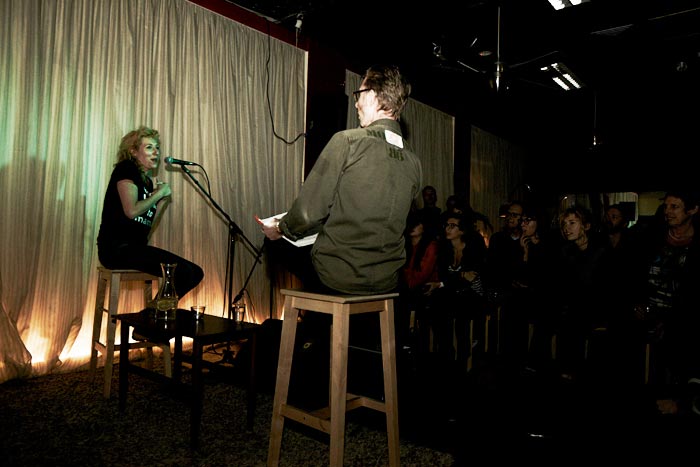 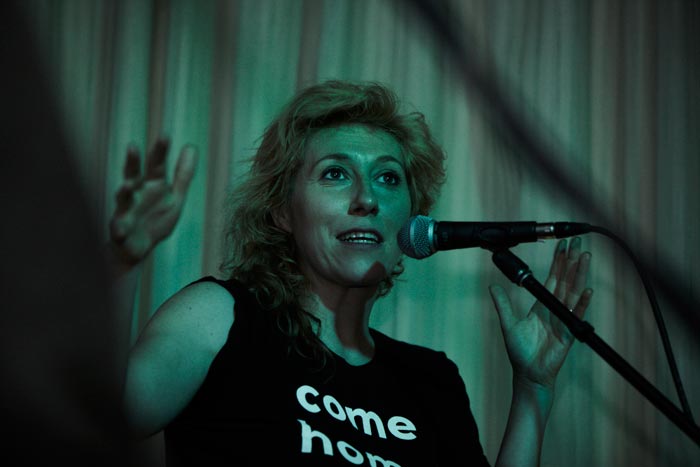 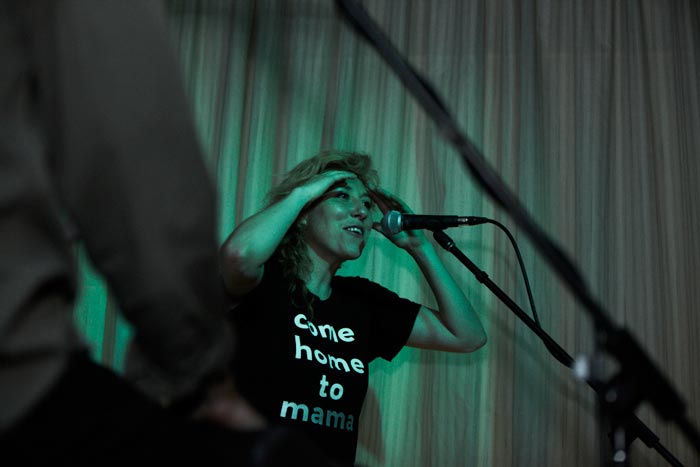 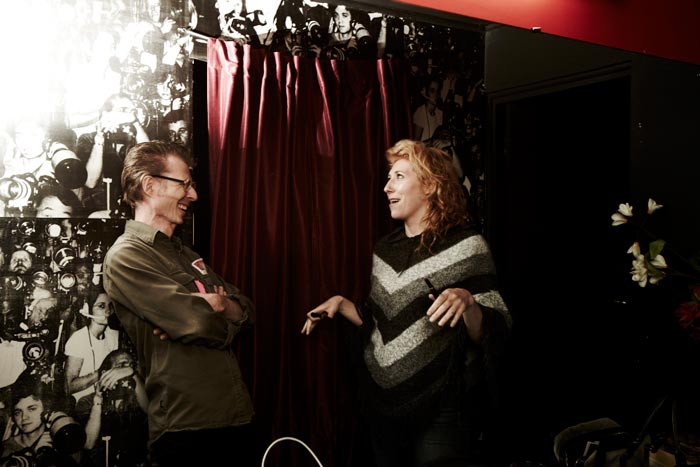 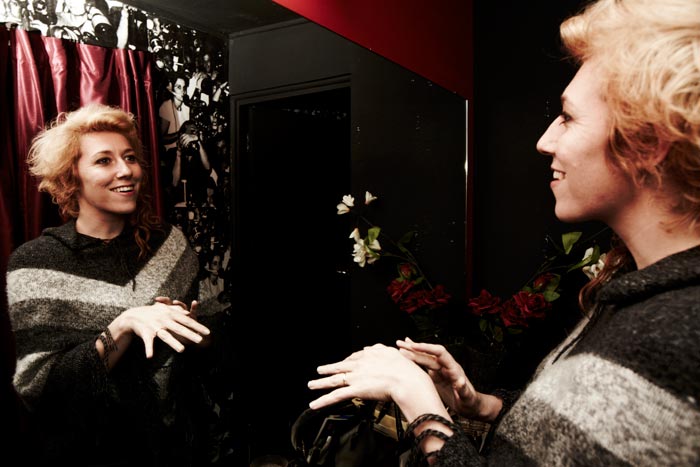 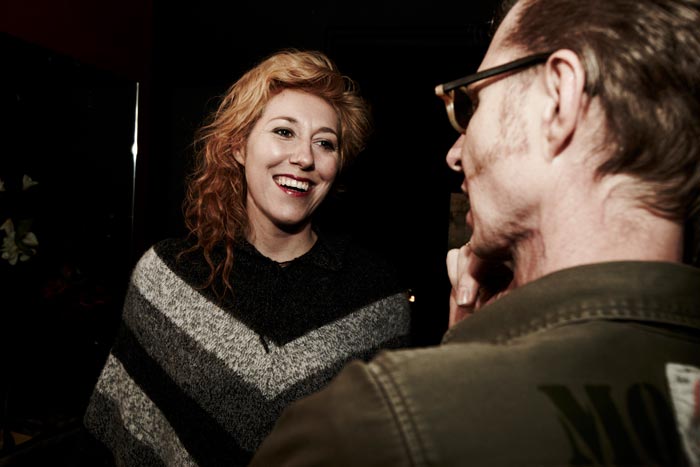