Massive Intelligence Failure As Afghanistan Falls To The Taliban 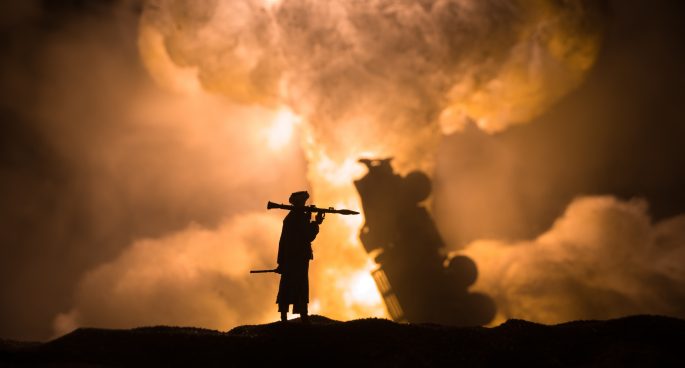 US President Joe Biden says he stands squarely behind his decision to withdraw from Afghanistan, after the Taliban seized power in just over a week.

Disturbing scenes of desperation emerged from Kabul’s airport, with Afghan locals chasing planes along the tarmac, some even clinging to the outside of US military evacuation planes.

Western government’s around the world are now facing questions about how they could have failed to have foreseen such a takeover from the terrorist regime.

The Saturday Paper’s Chief Political Correspondent, Karen Middleton, joined Tina Quinn on The Daily to talk through what some are calling a massive intelligence failure.

Massive Intelligence Failure As Afghanistan Falls To The Taliban