Match Fixing in Tennis: How deep is it? 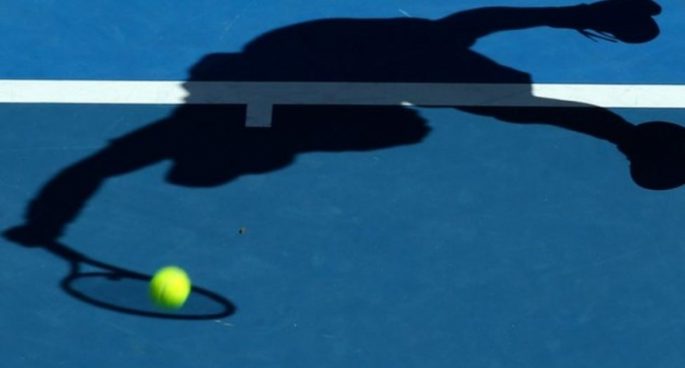 Tennis world was stunned this week as BBC released an article stating they have documents containing evidence which links top tour players involved in match fixing , including winners of grand slams and an unnamed South American Tennis player stating that match fixing is an open ‘secret’ in tennis; Though the names were not released, the scandal has shocked the tennis fraternity just on the eve of the first grand slam of the year, the Australian Open.

We were joined by Daryl Adair, an Associate Professor of sports Management at University of Technology Sydney to talk more in depth into the recent scandal and corruption in sports in general.

Match Fixing in Tennis: How deep is it?