Of late, concerns Australia is losing touch with a major part of its identity and tradition have made their way into public discussion. It emerged last week that the Department of Environment changed a pillar on the Kokoda Trail which said ‘mateship’ to ‘friendship’. Why? Because apparently the word ‘mateship’ is insensitive and not politically correct. Claims Kokoda locals did not understand the term ‘mateship’ also motivated the changes, sparking major backlash.

On top of this, a number of local councils have announced they will not be holding annual ANZAC Day marches this year. Following the Terror Attacks in Nice last year, the State Government requires all councils to pay $20,000 for anti- terror security, which many cannot afford.

To discuss these events and whether we are losing touch with our military history, The Daily was joined by John Haines, State President of Returned Services League Australia. 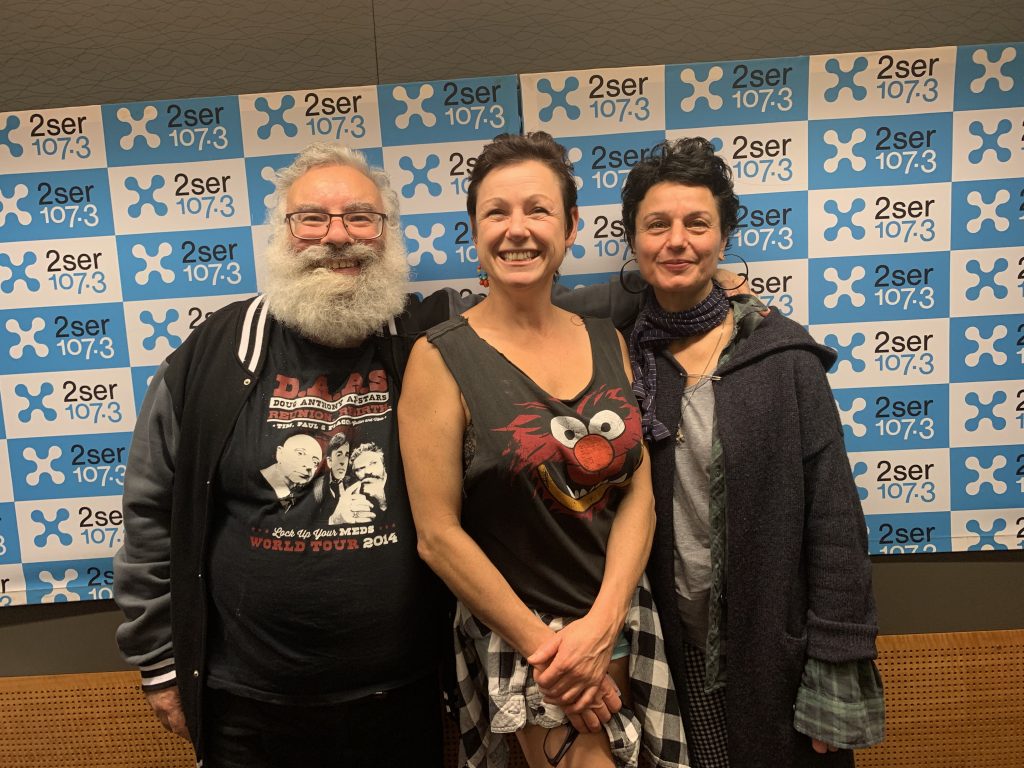 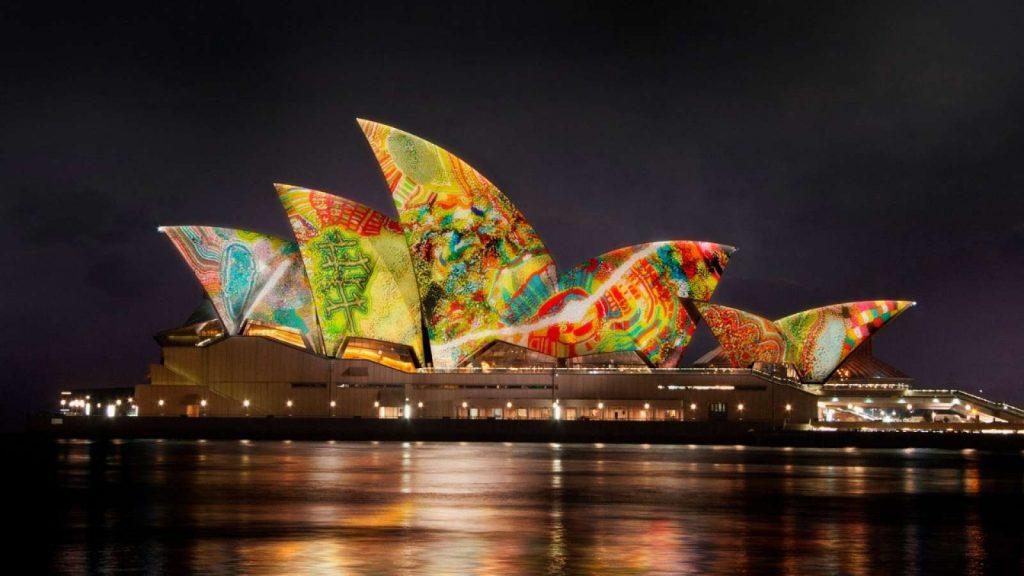 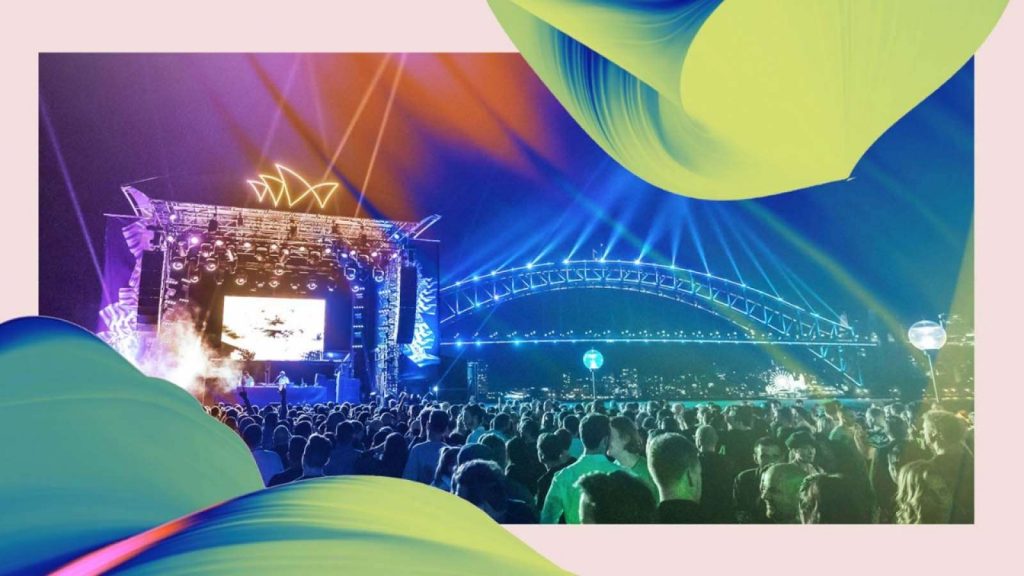 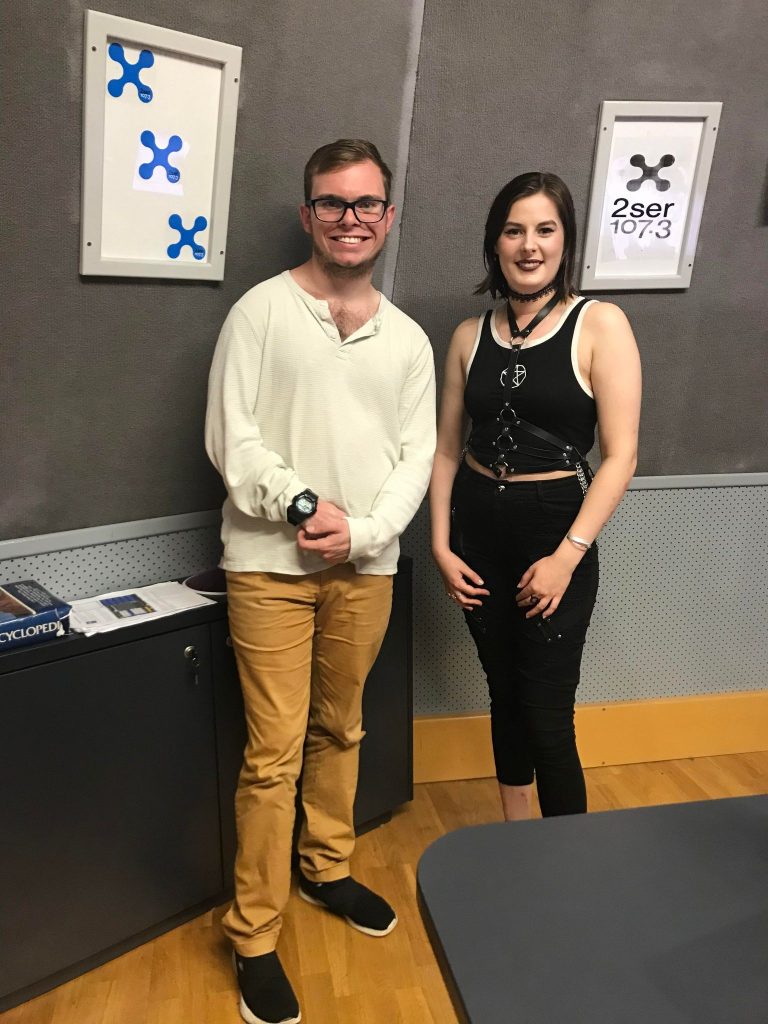