Mayweather vs McGregor: The Aftermath of the Superfight 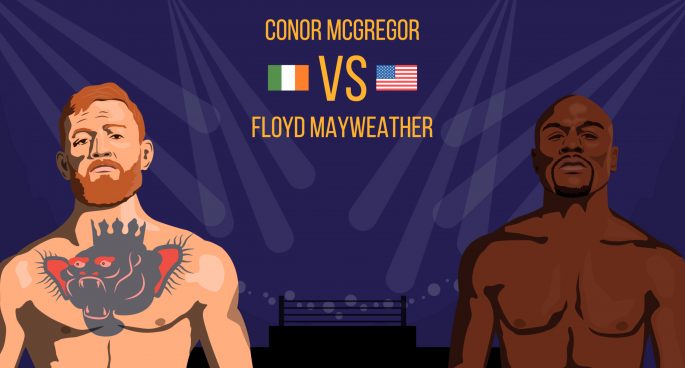 Dubbed the “biggest fight in combat sports history”, the Mayweather vs. McGregor fight is one for the history books. People showed up to local pubs in droves and homes were filled with loud cheers and surprise. Even those who aren’t sports inclined had an interest in the “super-fight”.

Returning from a two-year retirement, Mayweather took on the 29 year old MMA fighter at the T-Mobile Arena in Las Vegas. It was McGregor’s debut as a boxer and he did not disappoint. McGregor presented a credible challenge and provided the perfect swansong for Mayweather, who officially announced his retirement post-match.

But what happens now? Who will take Mayweathers coveted spot? Bryce chatted to Sporting News Australia journalist, Brendan Bradford about where boxing will go from here.

Mayweather vs McGregor: The Aftermath of the Superfight