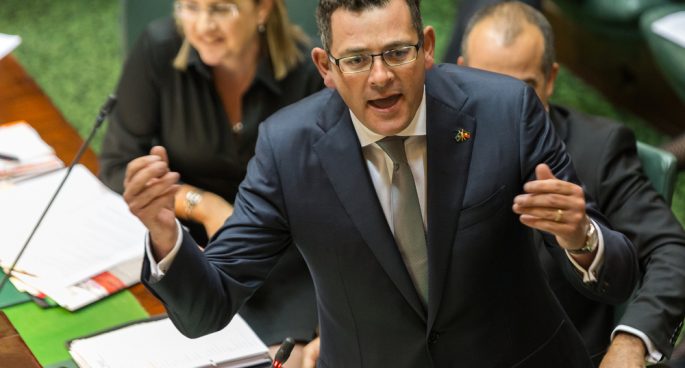 Last week saw a media storm over “African gang violence”. The reportage followed an announcement from Victoria’s Acting Chief Commissioner of Police saying  the state had “an issue with over-representation by African youth in serious and violent offending as well as public disorder issues”. Prime Minister Malcolm Turnbull weighed in, citing a failure of the Andrews Labor Government as the cause of continuing violence by these gangs.

The Minister for Home Affairs also chimed in saying “People are scared to go out to restaurants of a night time because they are followed home by these gangs”. Turns out – gang is not the correct word to use and media coverage exacerbated the situation. Peter Norden, Adjunct Professor at the RMIT School of Global Urban and Social Studies & Fellow of the Australian and New Zealand Society of Criminology joined us on The Daily to talk about the correct terminology to use and the effect of incorrect discourse in such a situation.