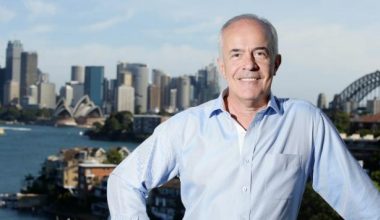 One of the micro parties in the upcoming election is Derryn Hinch’s Justice Party, which is a relatively new contender after being founded in October last year.

They’ve received high preference from both major parties and the broadcaster has even drawn the advantageous first position in the upper house ballot in Victoria.

The party has had some beginner’s luck so far, but how much do we really know about the one of the newest parties in the upcoming election?

We were joined by Ken Stevens, senate candidate for NSW to find out more.