Meet The Owls of Norfolk Island 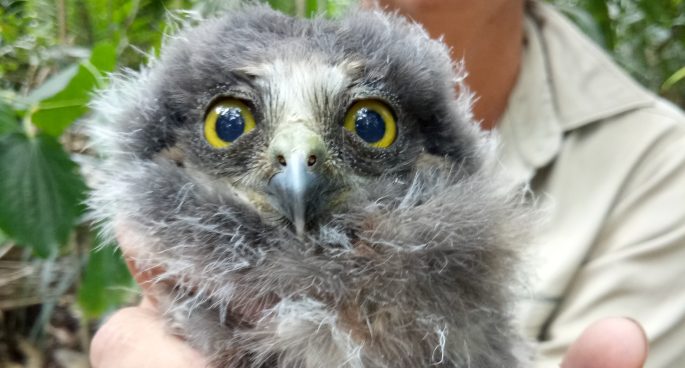 To find out more The Daily was joined by Dr Rohan Clarke, Senior Lecturer in Ecology at Monash University!

Meet The Owls of Norfolk Island