The melancholy wreck of the Dunbar 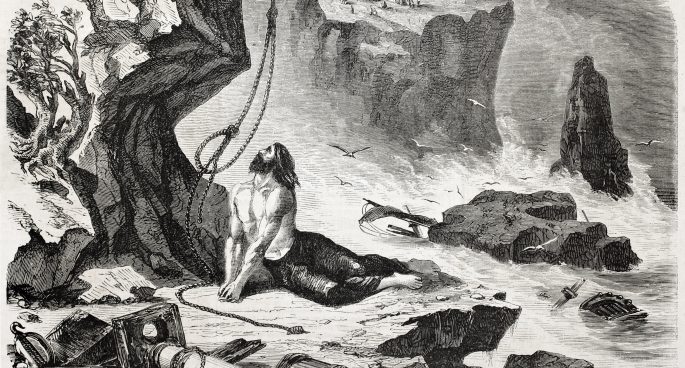 This week on Dictionary of Sydney, Dr Lisa Murray gave us a look at the tragic tale of the wreck of the Dunbar.

One hundred and sixty years ago, the sailing vessel Dunbar was wrecked near the Gap south of Sydney Heads. Out of 122 passengers and crew, James Johnson was the only survivor who managed to escape the wrath of the thrashing sea.

When just nine weeks later the Catherine Adamson was was lost and this forced the government at the time to establish a new lighthouse, known as the Hornby lighthouse.

More about this can be found at Dictionary of Sydney here.

The melancholy wreck of the Dunbar