Melt Down, Then Harden Up With Waax’s Debut Album BIG GRIEF 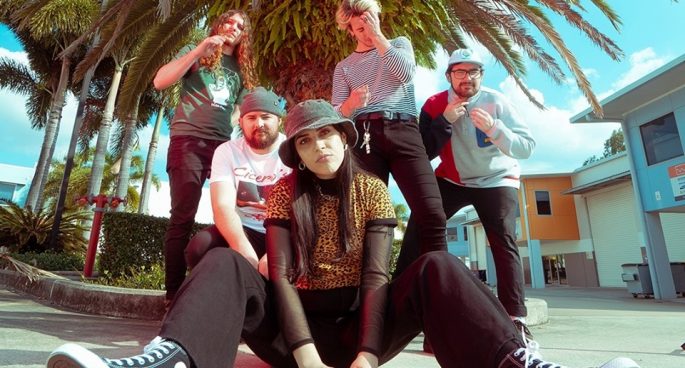 After five years and two EP’s as a band, Brisbane rockers WAAX have finally released their debut album BIG GRIEF into the world.
With a helping hand from fellow Brisbane native Bernard Fanning, the band recorded the album over numerous sessions in 2018 and the result? Forty-one minutes of  purging anthemic angst and emotional turmoil that can only leave you feeling breathless and euphoric.
For anyone who needs to let it all out – to bang their fists against the wall – to vent the constantly burning furnace of sheer frustration and anger, this is the record for you. 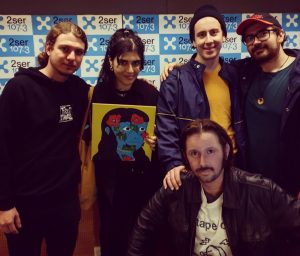 While hanging out in Sydney in the lead up to their sold out launch at the Oxford Art Factory; Maz, Ewan, James and Tom of WAAX came past the 2SER studios to have a chat with Cameron on The Band Next Door about the mentality behind their record, how they feel as a band after all their time together and what it takes to grow emotionally as people in this day and age.

Big Grief is out now on Dew Process.

Melt Down, Then Harden Up With Waax’s Debut Album BIG GRIEF 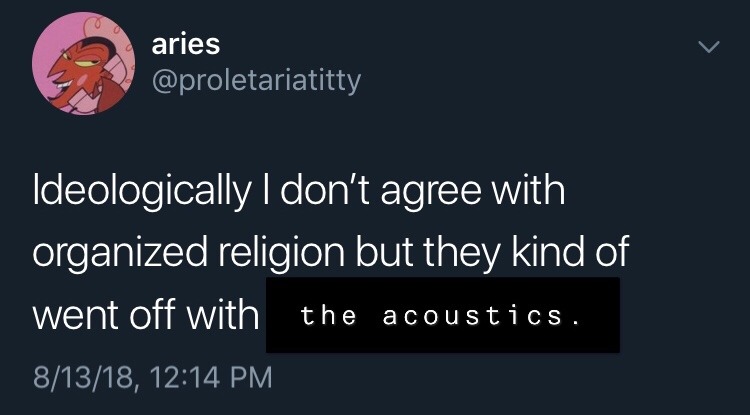