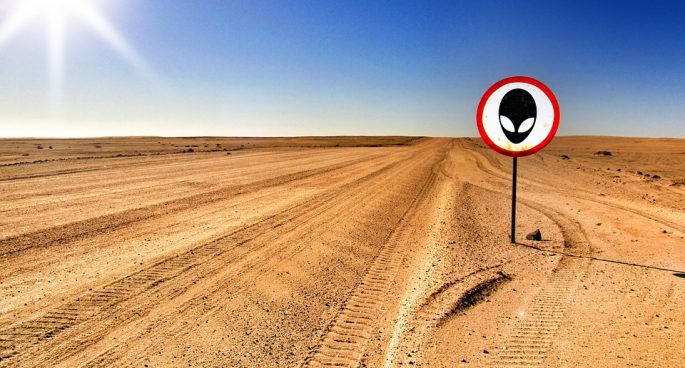 A Facebook event has caused quite a stir on the Internet, with nearly one-and-a-half million people indicating they’ll be “going” on an event page to Storm Area 51, classified US Air Force installation that has been the centre of ‘alien conspiracy theories for decades’. This event has spawned many memes that have taken social media by storm. Although while clearly a joke, the US Air Force have released a statement that it “stands ready to protect America and its assets”. But at what point does a meme go too far?