Mending the relationship between farmers and dingoes 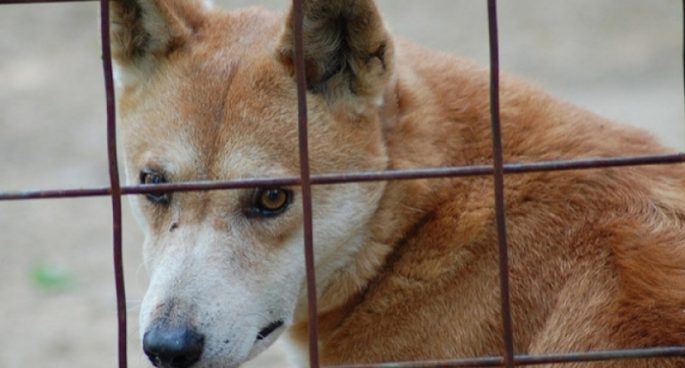 The dingo is a cultural icon in Australia, but why are we so aggressive towards their being?

The pastoral industry are the dingo’s biggest rivals, with their portrayal of them as pests and danger to livestock having shaped the ‘wild dog’ as a nuisance to farms nationwide.

But new research into a movement called ‘predator friendly farming’ has found that dingoes aren’t so aggressive, and that killing dingo families that live close to farms instead increases their levels of livestock predation.

Mending the relationship between farmers and dingoes