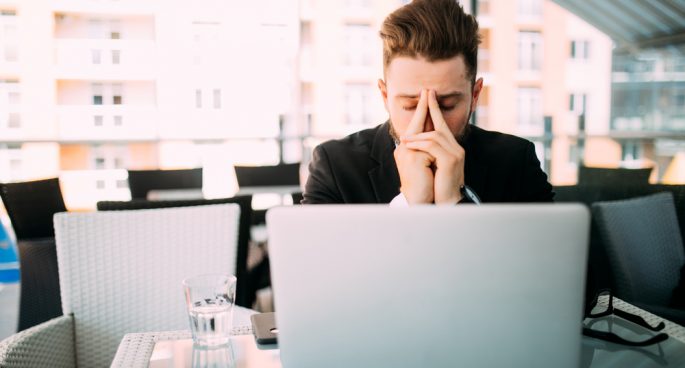 Last week the Productivity Commission released a report on mental health, highlighting the huge economic cost mental illness and suicide has in Australia. It was estimated that this cost is $220 billion a year, with Prime Minister Scott Morrison, stating this figure is more than a 10th of Australia’s entire economic production in 2019. According to the report, “Australia’scurrent mental health system is not comprehensive and fails to provide the treatment and support that people who need it legitimately expect”. However, if the recommendations of the Productivity Commission are implemented this figure could change and save governments billions of dollars.

So what must be done to better provide for mental health in Australia? Sean was joined by Emeritus Professor and NHMRC Leadership Fellow, Anthony Jorm, an expert in mental health from the University of Melbourne