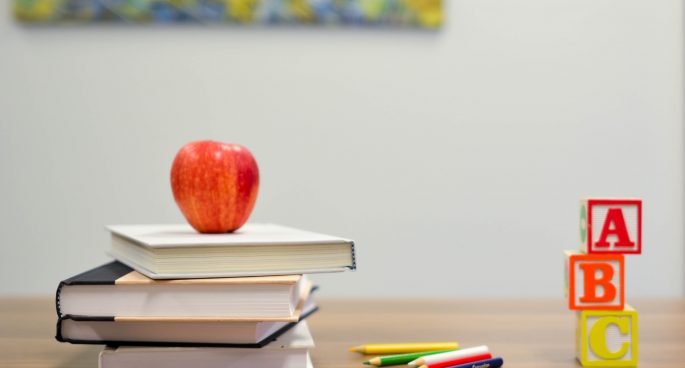 Former ABC Managing Director Michelle Guthrie has expressed devastation following her sacking by the public broadcaster’s board. Only halfway through her five-year term, the ABC chairman Justin Milne made a shock move, saying that they are looking for the ideal leadership style that Guthrie doesn’t ultimately fit. So what does that mean for the identity of the ABC and how much has the government played into this decision?

Catharine Lumby, a Professor in Media at Macquarie University joined us to discuss these developments.