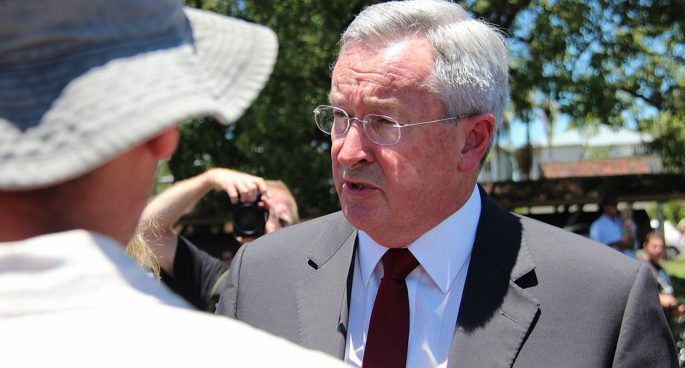 Image:Image by lockthegate on Flick

This week, New South Wales Health Minister Brad Hazzard is in the spotlight by saying multi ethnic communities do not abide by the law when talking about the COVID health crisis in the state. Also, he said that the State government is willing to help them, unlike in their home countries.

However, a new research conducted by Western Sydney University and Settlement Services International show migrants and refugees trust Australian institutions, such as the government and the police, meaning they abide by the law.