Millions stripped of Citizenship in India 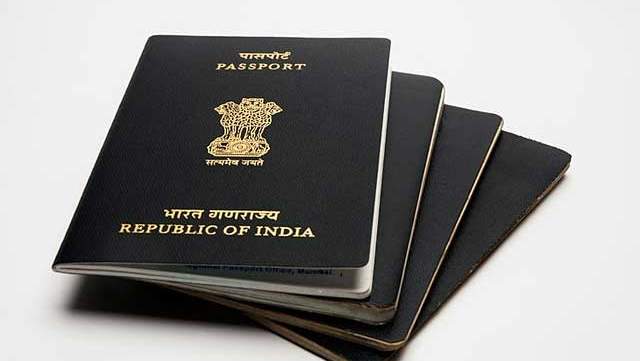 India’s state of Assam has released a final draft of the National Register of Citizens (NRC), a total of 28.9 million people were on this list. The major problem here is the state of Assam has a population of 32.9 million. A total of 4 million people have been stripped of their citizenship by the government, which means they are now illegal foreigners. So why has this left out 4 million people and what happens next for them? 2SER was joined by Associate Professor Peter Mayer from the University of Adelaide to discuss the future of the people left out.

Millions stripped of Citizenship in India