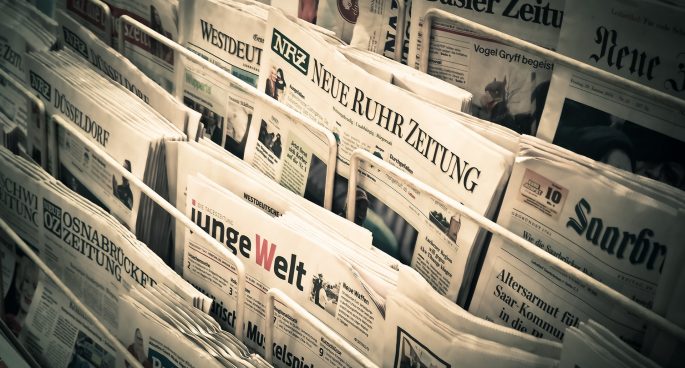 Following AFP raids on the ABC and News Corp journalist Annika Smethurst in June, Home Affairs Minister Peter Dutton issued a direction last Friday to the AFP to prevent raids on the media. This week, the inquiry into press freedom began its public hearings, but the AFP investigations are still on foot.

The Daily was joined by Misha Ketche, journalist and editor of The Conversation, to discuss what this might mean for the future of Australia’s press freedom.