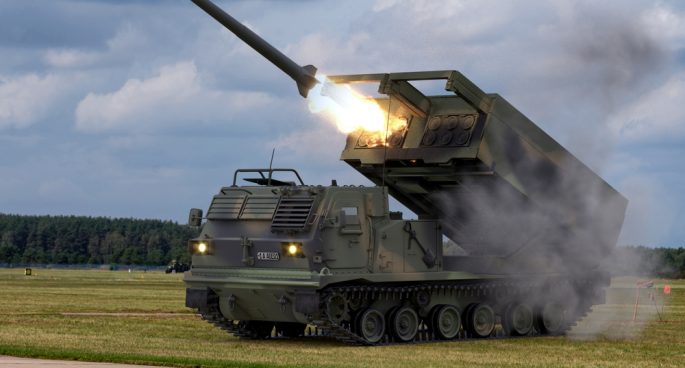 As missile strikes hit Poland, NATO is now on heightened alert as Poland is a NATO country.

The west has moved a step closer to direct war with Russia if these missiles were in fact fired by Russia.

But the US has suggested that the trajectory of the missile would mean that it did not come from Russian soil.