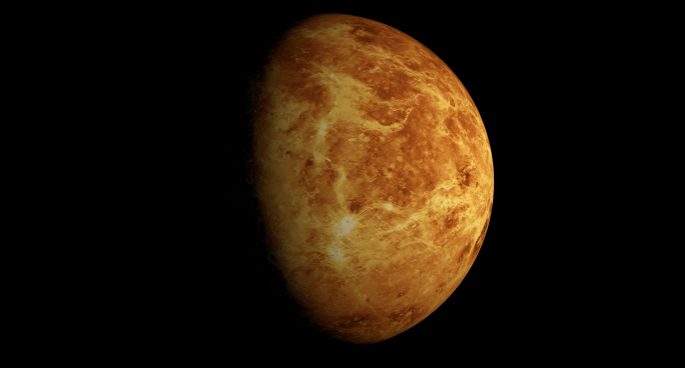 Humanity once again endeavours to find more out about its hot mess of a neighbour, Venus, by plunging into the depths of its toxic atmosphere and exploring its hellish surface.

Last week, NASA announced two new unmanned missions are expected to launch between 2028-2030. Despite it being our closest neighbour in the solar system, we know precious little about Venus, and so scientists are very excited about the potential discoveries that could be made from these missions.

To tell us more about these missions we were once again joined by astronomer and Senior Curator at Melbourne Planetarium, Dr. Tanya Hill.