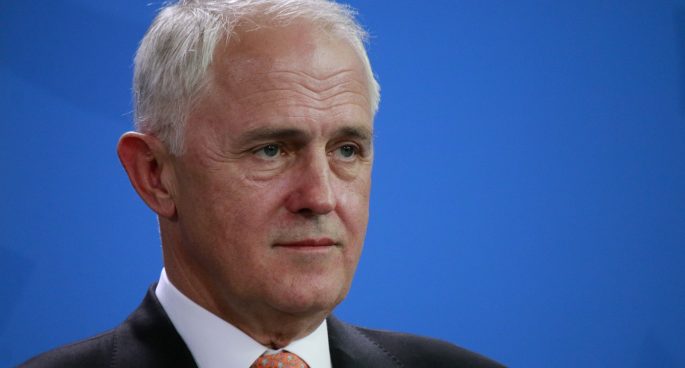 Yesterday, Malcolm Turnbull beat Peter Dutton 48 votes to 35 in a leadership spill which looks to have stemmed from Turnbull’s backing down from his signature energy policy, the National Energy Guarantee.

While Turnbull has survived this spill, trust in government has continued to decline. This could be due to the fact that we haven’t had a prime minister serve out their full term since John Howard did just over a decade ago.

On this week’s More Civil Societies, Eva Cox says that anyone looking to make a career in politics should not be a politician because a politician should be worried about what the people they represent want and not about the paycheck they’ll receive. We want confidence that they have our interests under concern, not concern about surviving their job.

So, will they learn a lesson from this spill?