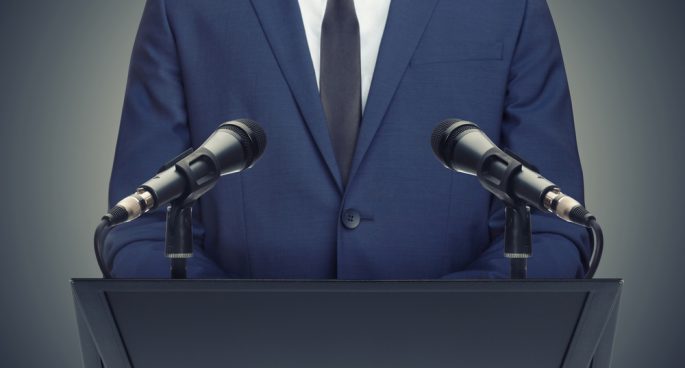 Prime Minister Scott Morrison has been in the news recently after his predecessor Malcolm Turnbull accused him of dishonesty, after Morrison made false claims in an Alan Jones interview about Malcolm’s Jakarta brief. The PM issued a ‘clarifying statement’ after being challenged by Turnbull.

In this week’s episode, Julie Macken says this is another case of politicians lying to us, and causing the trust between them and voters to erode. She says the rise of the independents can be attributed to that. “We’ve lost trust in the major parties and the leadership of the major parties because they lie to us.” 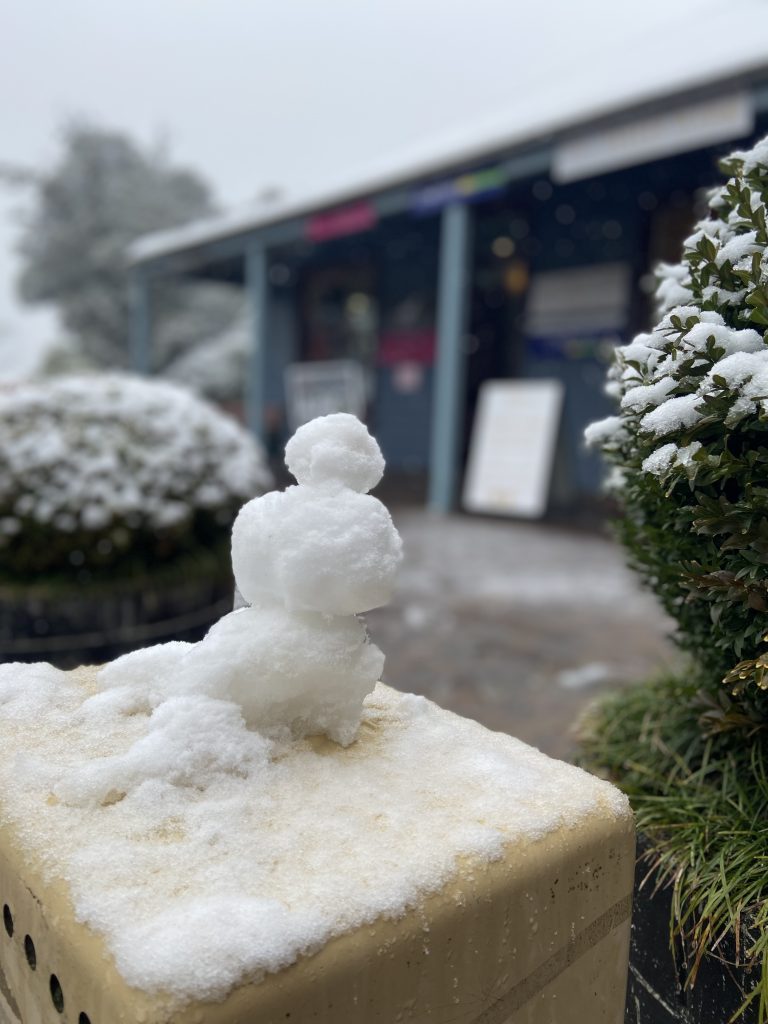 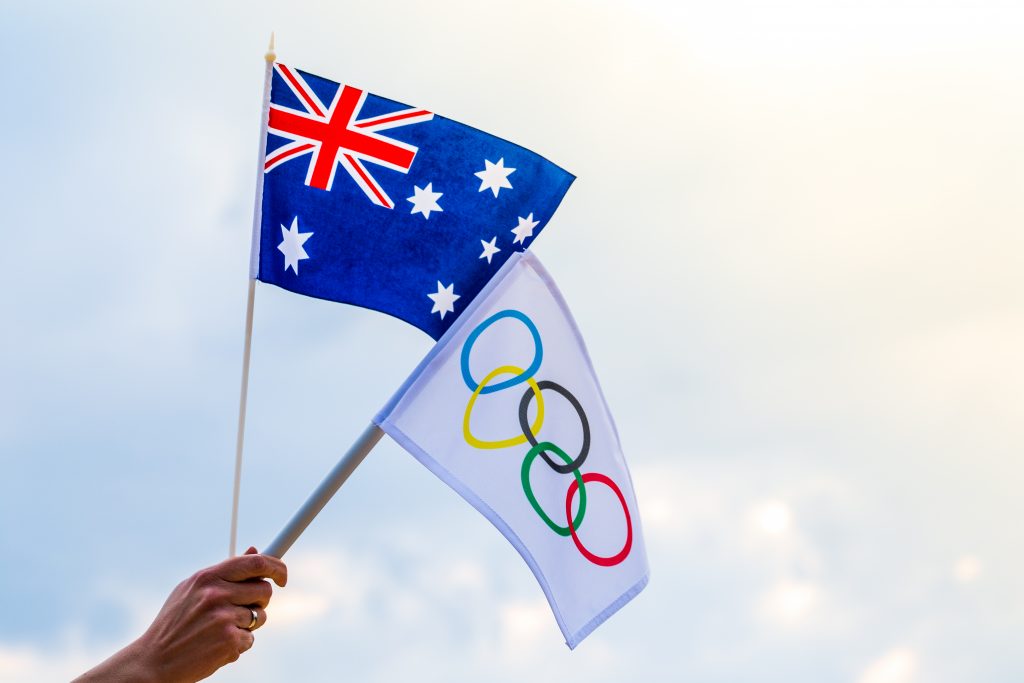