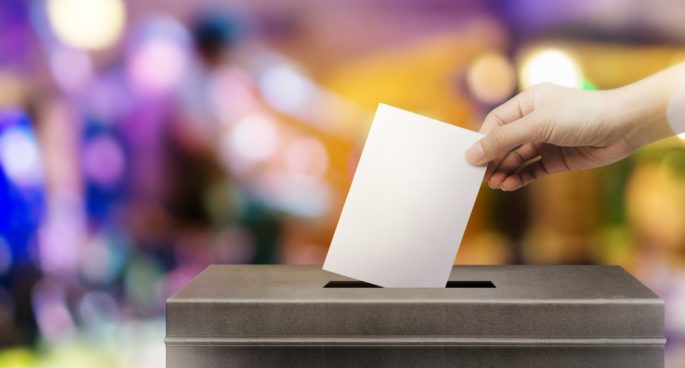 The recent Victorian election delivered a landslide win for the Labor Party, and a wake-up call for the Coalition as fears arise that this could be a generational wipe out for the Party.

Leader of the Victorian Labor Party and Victorian Premier Daniel Andrews has held onto his seat, and Eva Cox says this partly has to do with the fact he’s delivering and listening to his constituents.

While Victoria ALP’s slogan was “Delivery for all Victorians”, and they proved to listen and work on services people need, the LNP’s slogan was “Get back to control” with their campaign focusing on crime, safe school and ideological battles – which, Cox says, shows just how out of touch they are with the Australian people, and it’s no wonder why Australians have lost trust in the political system.