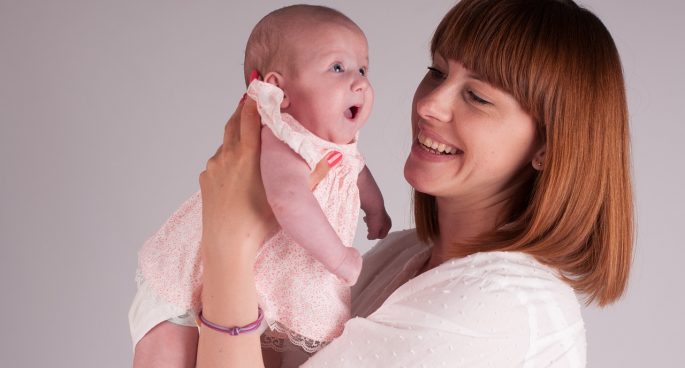 Single mothers are outraged at recent changes to Centrelink checks that have left them being treated with contempt and suspicion.

Last week, the National Council for Single Mothers and their Children have hit back, writing to Malcolm Turnbull in protest of the changes, which threaten third-party relationship ‘referees’.

As Julie Macken notes, this is a complete double standard for a government that allowed a former Deputy Prime Minister and Foreign Affairs Minister the choice of when their partners were officially named as such for the purpose of directing taxpayers monies for their benefit.