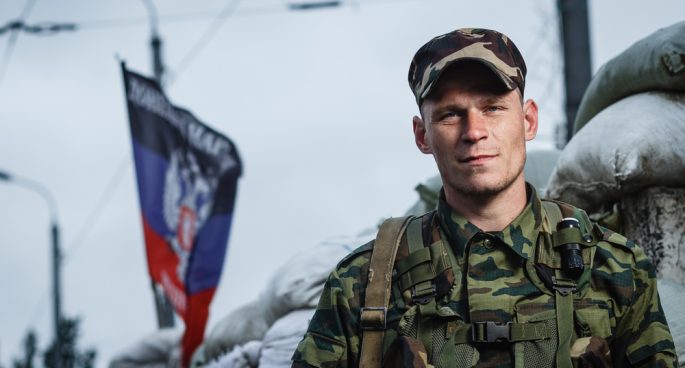 The military build-up on the Ukraine border continues, but a new glimmer of hope  in the form of a summit with US President Biden and Russian President Putin was agreed to with the aid of French President Macron.

All is dependent on Russia resisting the urge to invade Ukraine, which would be devastating to the population.

Featured In Story: Tony Kevin, Author “Return to Moscow”, Former Diplomat to Russia and Australian Ambassador to Poland and Cambodia