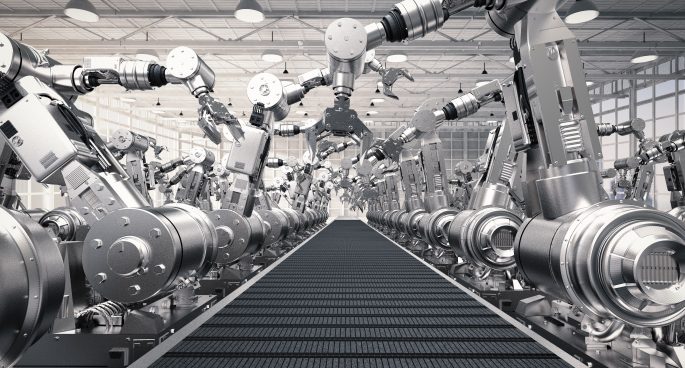 A report released in early September has revealed the need for more than 100 000 tech workers in Australia in the next 5 years to keep up with the ongoing digital revolution.

The report, released by the Australian Computer Society, states the amount of people who will either need to enter the industry or change their existing skillset to be able to meet the future needs of the nation’s digital economy.

Kevin Suarez spoke with President of ACS Mr Yohan Ramasundara, and asked him what our current digital economy looks like.