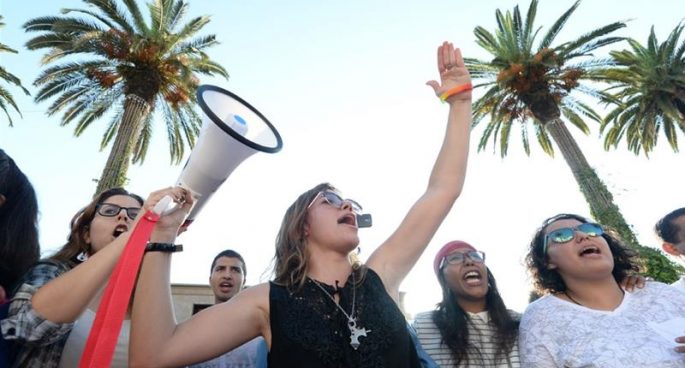 On Wednesday a new law was created in Morocco criminalising sexual harassment against women, however many people are saying it is merely the first step on the right path. The laws will impose harsh penalties on perpetrators of various types of violence including rape, sexual harassment and domestic violence. The issue is that many critics argue that even when the laws are progressive they don’t provide enough protection for women such as providing financial assistance to survivors. The Daily was joined by Professor Michael Humphrey from Sydney University.