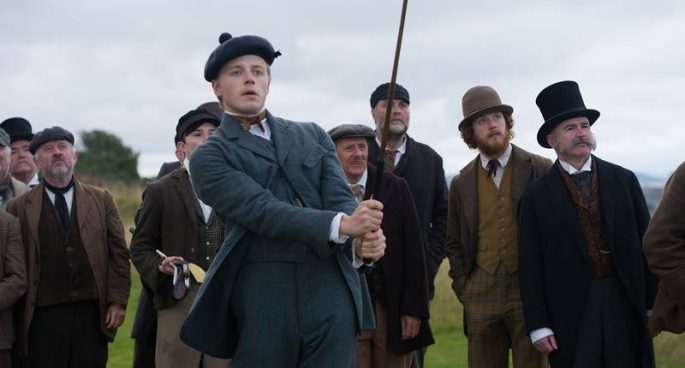 Michael also reviewed the Australian film, That’s Not Me (2017). Directed by Gregory Erdstein, it is a clever satire on the culture of the Hollywood film industry. Encompassing some typical cliches and poor life decisions, the shoestring budget film stars some lesser known Aussie names but with a well put together screenplay.