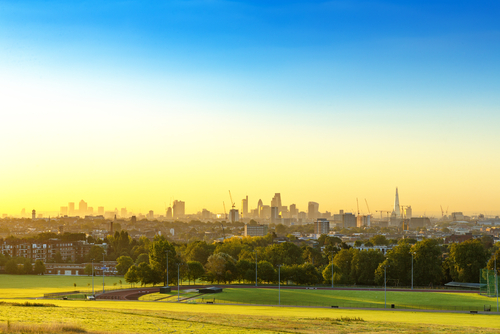 2ser’s resident film buff Michael Jones tends to pop by the Breakfast studio on Thursday morning to run the rule over the latest releases from Hollywood and beyond.

This week, Michael reviewed Lucky Logan and Hampstead. Michael described Hampstead as a light, feel-good, yet unremarkable romance, and the sort of movie you’ll be watching in the waning hours of your next long haul flight. Ouch!

If you’re looking for a clever heist flick, Lucky Logan is a must-see, but beware – the ending might leave you in a state of mass confusion. And looks can deceive – the Hillbilly-esque trailer is a tad misleading, according to Michael. Lucky Logan is much more than it may initially seem. 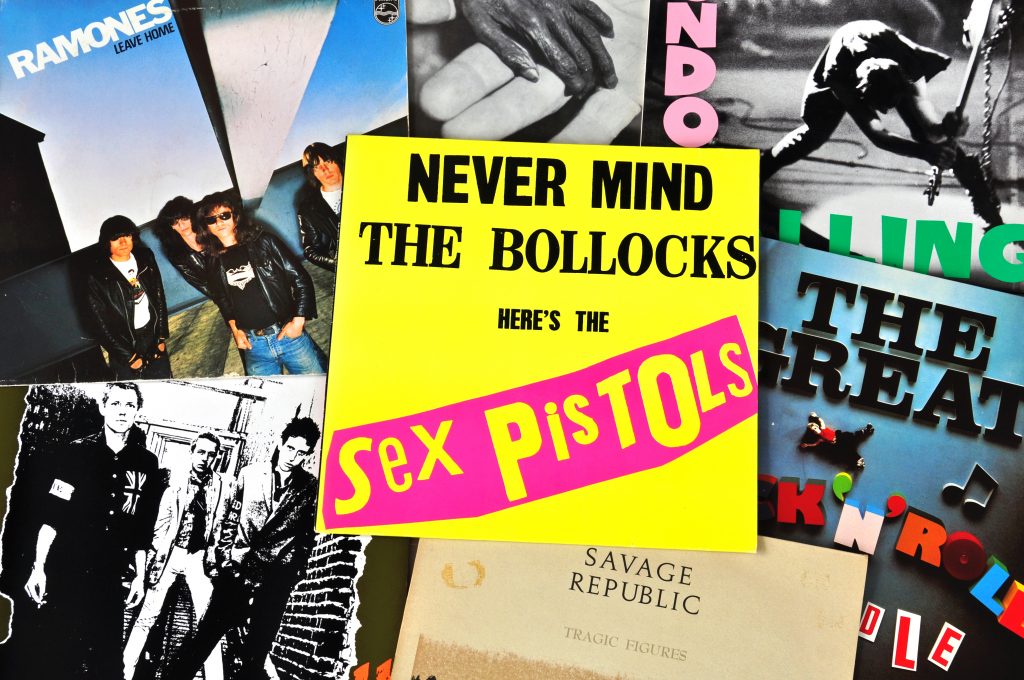 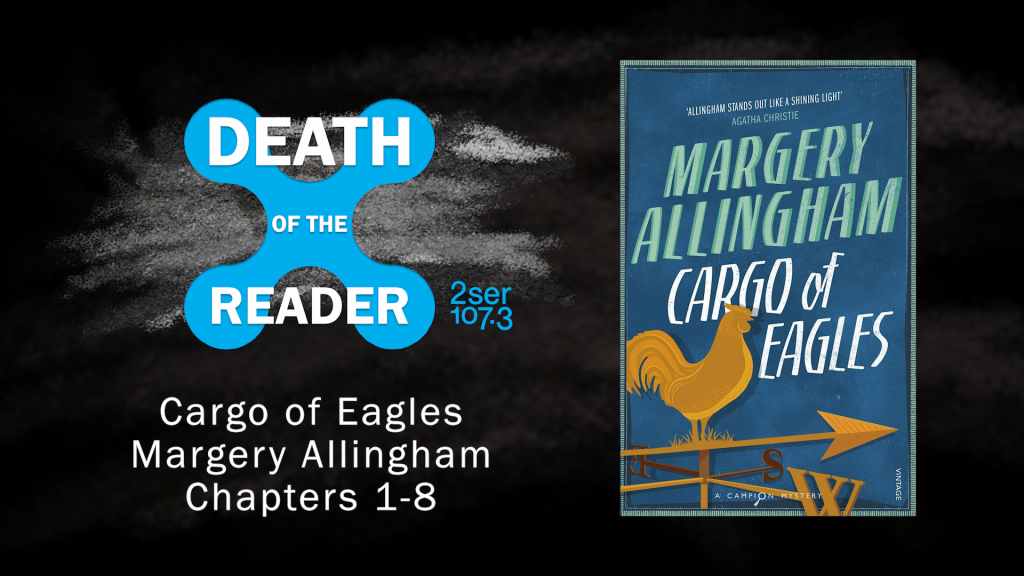