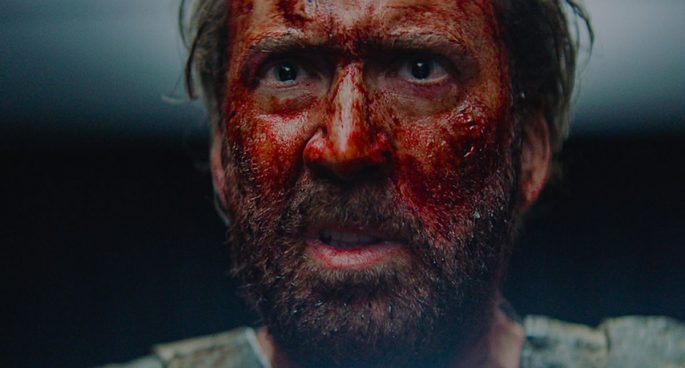 While Michael Jones is away, Chris Evans from Film Flight Club has stepped in to cover the latest films.

This week Chris took a look at Mandy.

Mandy, starring Nicolas Cage and Andrea Riseborough, follows Red Miller, a broken man who hunts a religious sect after they murder his wife. Directed by Panos Cosmatos, the 80s action horror has won acclaim from audiences and critics alike.

Tune in to Film Fight Club on every Wednesday at 7:30 on 2Ser!