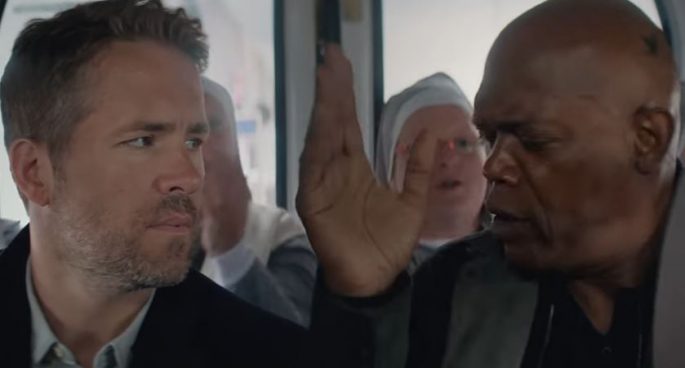 Michael describes The Hitman’s Bodyguard as your atypical buddy flick, with little to remember or enjoy, with the film akin to something your 8 year old would beg you to go see. The redeeming feature, of course, was Samuel L Jackson.

Second was God’s Own Country. Michael likened the film to This is England (2006), being a gritty, at times incredibly difficult film to watch. Part coming-of-age, part romance, Michael loved the theme of social and physical isolation in far-north England, and the minimal, naturalistic soundtrack. Thumbs up from Michael!