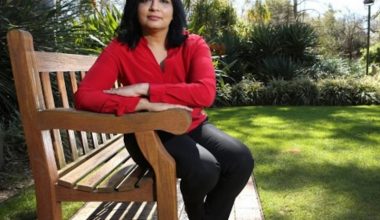 Abortion is a contemporary topic that has been under media scrutiny over the past few years.

The NSW Crimes Act states “a woman with child” can be jailed for up to 10 years if she “unlawfully administers to herself any drug or noxious thing, or unlawfully uses any instrument or other means” to terminate her pregnancy.

But for the first time on Thursday, a bill to decriminalise abortion will be introduced for debate in NSW parliament. Greens MP Mehreen Faruqi plans to call on her colleagues to support the decriminalisation of abortion, striking it from the NSW Crimes Act.

We spoke with MP Mehreen Faruqi us today, to discuss her recently proposed bill.