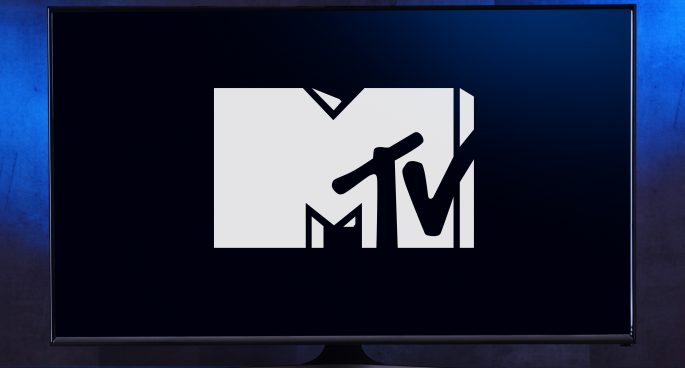 though MTV has had a rather prosperous 40 years, in its early days it had strong opposition from Warner Amex due to the unfamiliarity and marginalization towards music videos as an idea. It was also criticised in its early days for excluding non-white artists. However, to date it has revolutionised the Pop Culture industry. Dr. Sarah Keith from Macquarie Uni joined us earlier.