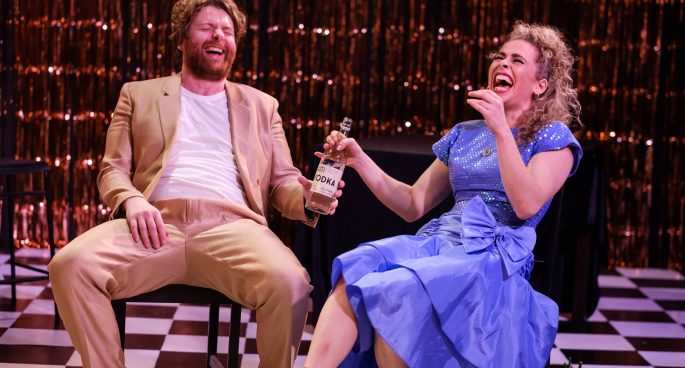 Madeleine Withington is directing Much Ado, playing at the Flight Path Theatre. Last month, I got to watch the show on opening night and was thrilled to get a chance to speak to the director herself.

Catch her full interview where we delve into her reasoning for choosing the 80’s as her backdrop, utilizing music to convey Shakespeare’s comedy, and taking some modern liberty to engage her audience.

Show ends August 13, so get your tickets to end your week with a hilarious night of entertainment.