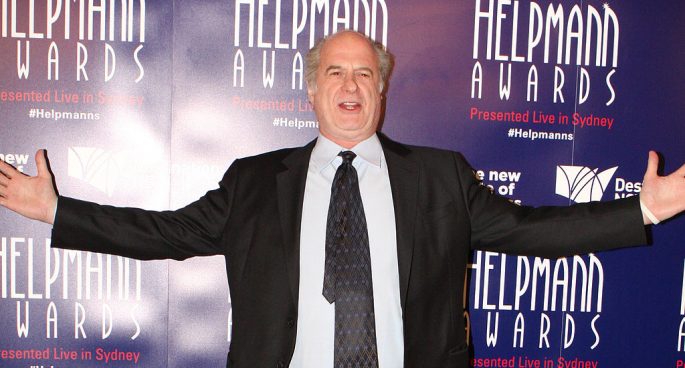 One of the founders of the Frontier Touring company, founder of Mushroom Records, a man intricately bound to the success of the Australian music industry for well on fifty years, Michael Gudinski passed away overnight.

In his book Gudinski: The godfather of Australian rock’n’roll  Stuart Coupe recounted the plethora of talent that Michael nurtured over the years – people like Kylie Minogue (whom he famously heard doing a rendition of Locomotion at a party), Skyhooks whose Living in the 70’s album propelled Mushroom records to the top, Jimmy Barnes, Paul Kelly, Skyhooks, Split Enz, Yothu Yindi, the list goes on. With the Frontier Touring Company, Gudinski brought top world artists to our shores – acts like The Rolling Stones, Frank Sinatra, Bob Dylan, Bruce Springsteen, Madonna, Sting and latterly acts like Ed Sheeran.

Many have expressed their deep sorrow at his sudden passing, and he will cast a long benevolent shadow over Australia’s music industry for many years to come.