In ongoing investigations into China’s use of mass surveillance, a researcher for the GDI foundation uncovered sensitive details on an insecure database of the Chinese police exposing what has been called a “muslim tracker”.

The database targets a Muslim minority, the Uyghurs, a turkic speaking Muslim population from Xinjiang, a region in Central Asia.  The Uyghurs are supposed to have autonomy and self governance in their region of Xinjiang, yet like Tibet Xinjiang is strongly controlled by the Chinese government.

Today we were joined by a researcher of human insecurity among the Uyghur people and senior lecturer at James Cook University, Dr. Anna Hayes. 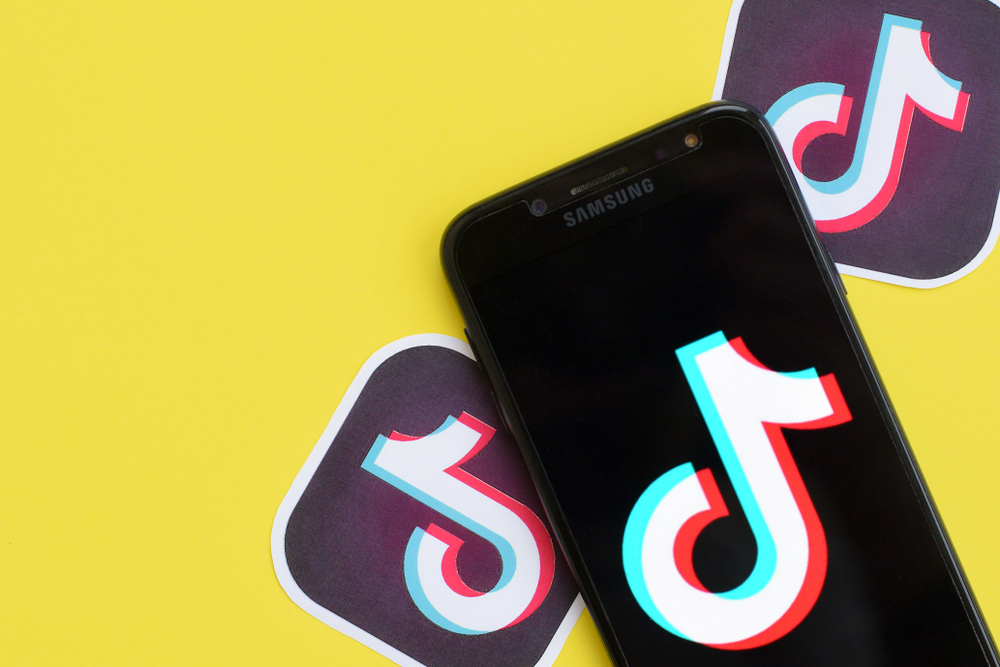 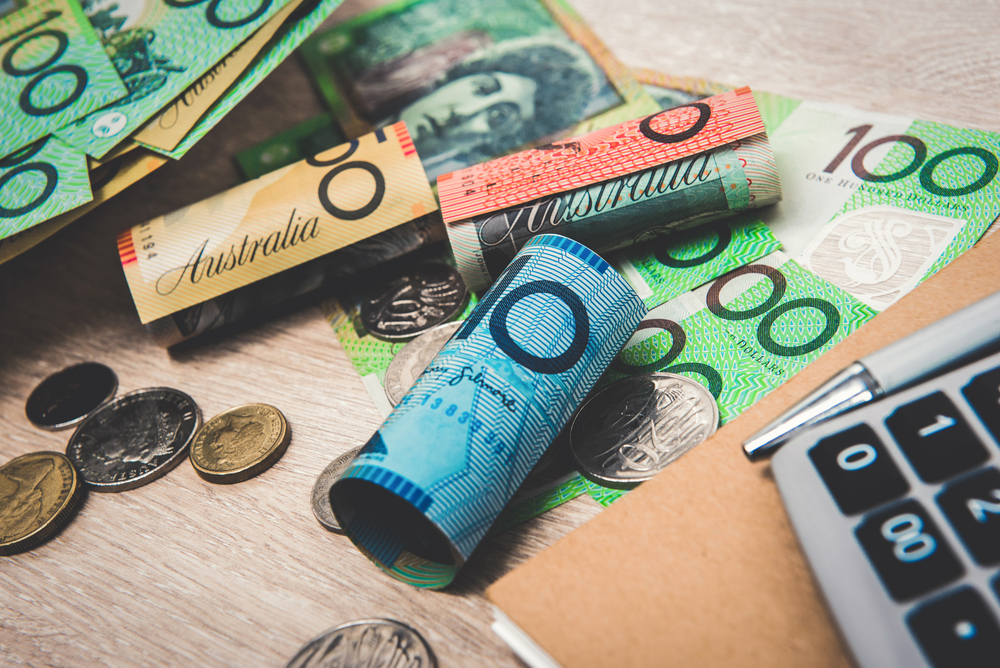