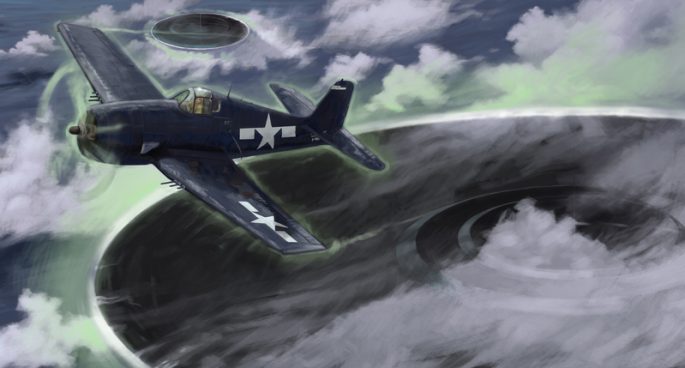 Also known as the Devil’s Triangle, the Bermuda Triangle has become one of the most recognised conspiracy theories thanks to pop culture’s obsession with the mysteries of the location. Located in the stretch of Atlantic Ocean between Florida and Puerto Rico, this area has been linked to hundreds of deaths and disappearances of ships and aircraft over the years. Many people have tried to understand why, with notable theories including claims of alien activity, time portals, the paranormal and even the lost city of Atlantis.

Shane Satterley, a PHD candidate from the School of Humanities, Languages and Social Science at Griffith University, joined Sean on The Daily to talk about the outlandish theories and surrounding the Triangle and what it is that makes us latch on to conspiracies.