The National Convention for Constitutional Recognition 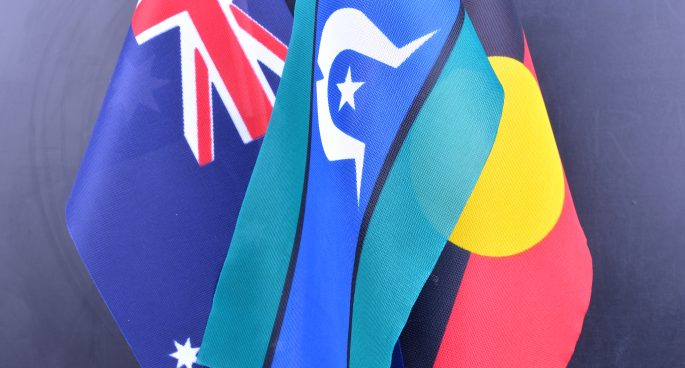 Today marks the final day of the National Convention for Constitutional Recognition, which has seen delegates from around the country come together to discuss the recognition of Aboriginal and Torres Strait Islander peoples in the Australian Constitution. This Convention has been set against the backdrop of the 50 year anniversary on the 67’ referendum, the 25 year anniversary of the Mabo decision, and the 20 year anniversary of the ‘Bringing Them Home’ report, with today being National Sorry Day. Labor Member for Namatjira in the Northern Territory Legislative Assembly, Chansey Peach joined us on The Daily to discuss the possible outcomes of the convention.

The National Convention for Constitutional Recognition