A National Perspective on Lockout Laws 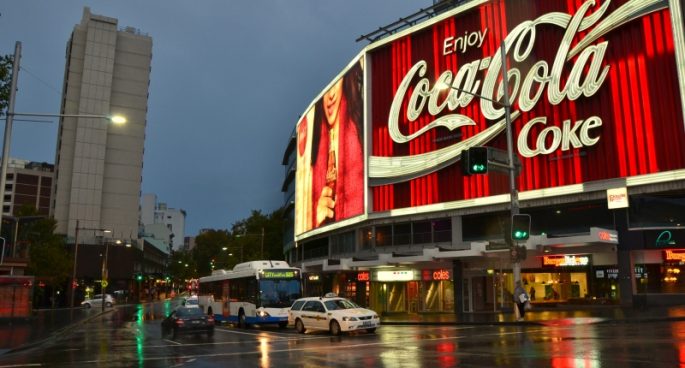 Every state and territory in Australia now has laws in place that limit the selling of alcohol in licensed venues. But with so many different initiatives being introduced in different towns and cities around Australia, is it now possible to examine which laws have been most effective in limiting alcohol related violence and disorder?

Sam spoke to Dr Kypros Kypri, Professor and Research Fellow in the school of medicine and public health at the University of Newcastle, to discuss whether evidence shows that Sydney could improve on the current lockout laws. But first, how effective have the lockout laws been?

A National Perspective on Lockout Laws