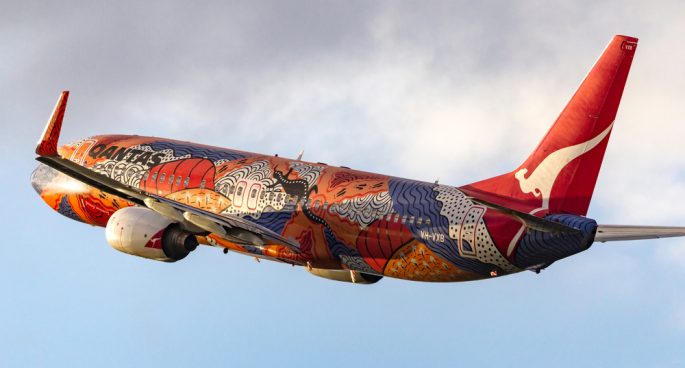 This week is National Science Week, and the theme ‘glass: more than meets the eye’ seeks to elevate the people in science who are subverting expectations.

Taylah Griffin, a Gangalu woman from Gordonvale in Northern Queensland, was the first person in her family to to to university and became the first Indigenous person to graduate with an honours degree in Electrical and Aerospace engineering. Now she works as an Aerospace Systems Engineer for Boeing Defence Australia.