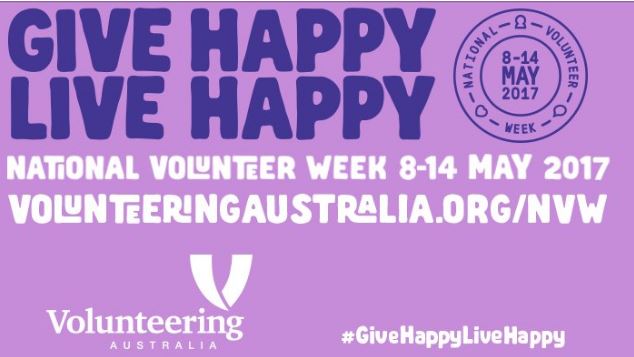 Thousands of community organisations across Australia rely on the efforts of volunteers to stay afloat. National Volunteer Week running from May 8-14

to is a chance for us to celebrate the work of volunteers across the country.

The ABS published data in 2015 showing that approximately 31 percent of the adult population volunteers. Yet a recent study shows that hours contributed by volunteers has fallen to 56 hours in 2006, from 74 hours in 1995.

This has raised speculation on why the average hours has fallen and generated discussion on how to raise them back up.

Join Nic and Jack as they talk about possible measures we can take in Australia to get more people excited about volunteering.