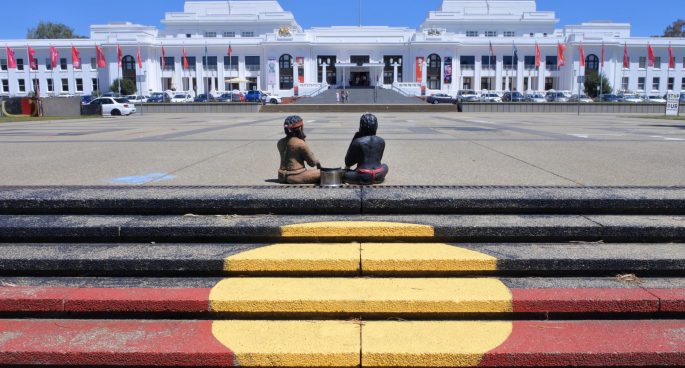 The government is bid to pass a referendum to enshrine an Indigenous Voice in the Constitution, with the Nationals announcing they will oppose it.

Nationals’ leader David Littleproud said the party didn’t believe the Voice would “genuinely close the gap” as the party suggested empowering Indigenous communities at a local level instead of creating another layer of bureaucracy in Canberra.

The referendum will require support in a majority of states as well as an overall majority to pass.