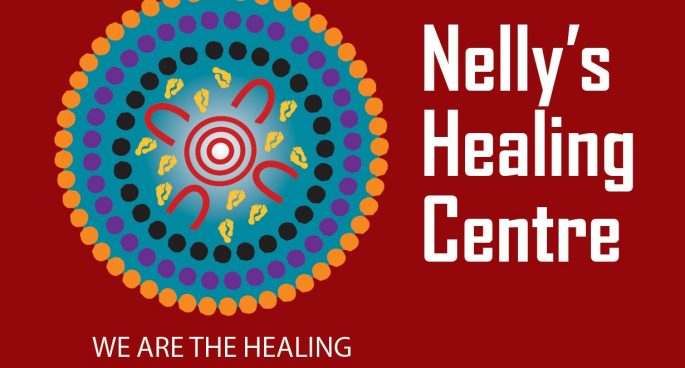 Australia has had a long and shameful history of taking children from Indigenous families. One of the darkest stains on our modern history is the Stolen Generations, and this practice has never really stopped.

In November last year, the New South Wales Parliament passed laws allowing children in state care to be adopted out without parental consent. Under the laws, a decision on whether a child in out-of-home care can be returned to their family must be made within 24 months. If it is decided that they can’t be returned, the child is immediately adopted out and placed in permanent guardianship.

Because of the extreme over representation of Indigenous children in state care, this law will mostly affect Indigenous families, who are already dealing with great inter-generational trauma.

Helen Eason is a Gomeroi and Biripi woman who has been fighting for the safe return of Indigenous children to their families for many years. She is now launching a holistic healing center in Sydney for women and families affected by forced removals. Indre McGlinn spoke with Helen about her project Nelly’s Healing Centre.

Warning: this interview covers some issues relating to trauma.