Your nest egg might be further away than you think 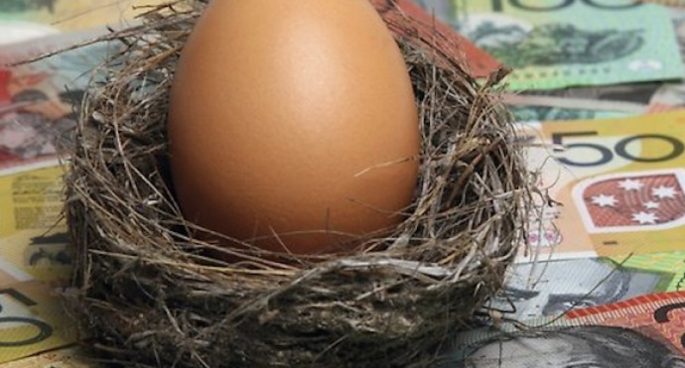 Not only is the government looking at increasing the age at which you can access the pension, now the Productivity Commission is suggesting raising the age of super access from 55 to 65 years of age. The Productivity Commission released their Superannuation Policy for Post-Retirement paper this week and they’ve recommended the government consider a number of changes to the scheme.

The Commissions says changing super access to 65 would save the government $7 billion dollars a year by 2055, boost workplace productivity and mean retirees have a ten percent larger nest egg.

But analysts aren’t so sure this is the way to go.

Your nest egg might be further away than you think