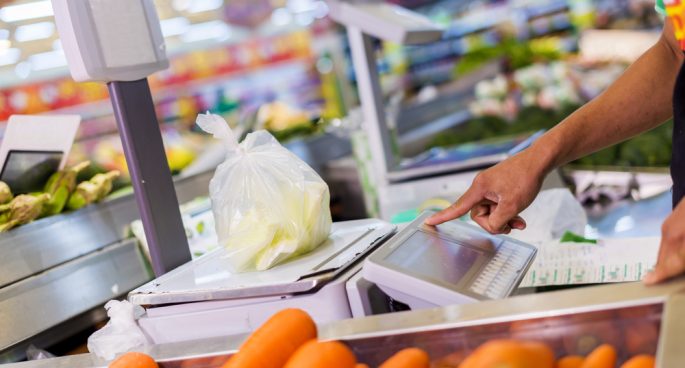 Brisbane night-fill worker Penny Vickers on Monday asked the Fair Work Commission to discontinue her action against employer, supermarket giant Coles, following an agreement that would see Australia’s third largest employer paying tens of millions of dollars more in penalty rates. This follows a string of critical actions against Coles & other giant companies over their workplace bargaining agreements. A key driver of these actions has been Josh Cullinan, who has set up the Retail & Fast Food Workers Union in response to this employment climate.

The Daily was joined by Josh to discuss the nature of retail Workplace bargaining agreements and the current state of the sector’s Union movement.