New app ‘Spidentify’ takes the creepy out of creepy crawlies! 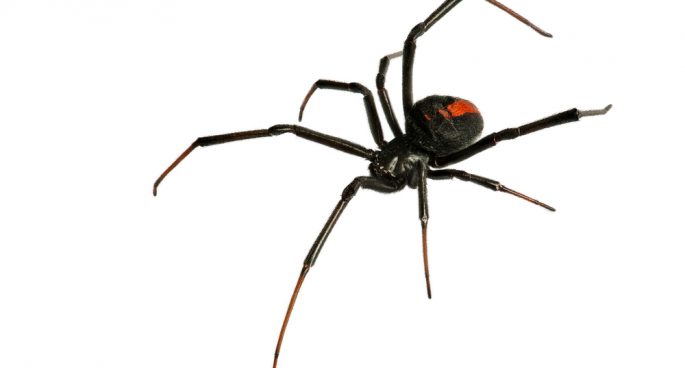 According to recent CSIRO data, Australia is home to well over 800 species of spider most of which post no threat to you whatsoever. But if you are someone who isn’t a huge fan of spider, then believe it or not, there an app for that. Spidentify can not only identify spiders but can give you all the information you need, including how dangerous they can be.might be — spoiler alert, they’re probably not dangerous at all.

Caitlin Henderson works at Melbourne’s Minibeast Wildlife and is the co-developer, along with her father Alan Henderson, of Spidentify. This father/daughter duo travelled from Melbourne to Cairns for six days to hunt down these creepy crawlies. Nic chatted to Caitlin about the life saving app which teaches you that spiders really are our friends.

New app ‘Spidentify’ takes the creepy out of creepy crawlies!