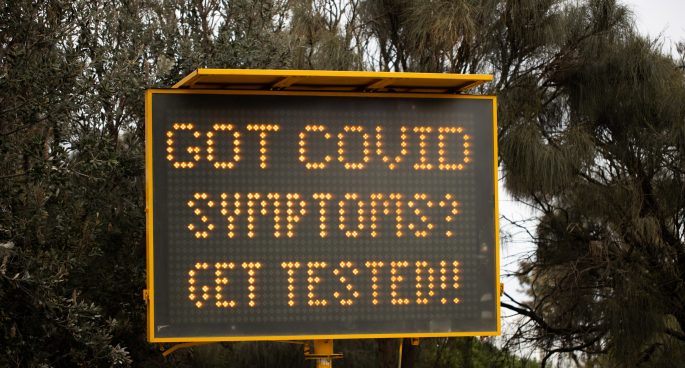 As COVID 19 cases continue to rise, the messaging for Australian audiences from authorities is toughening up, with the Federal Government this weekend launching a graphic advertisement targeted at young people, even though they are not eligible to receive the recommended vaccine.

The video was filmed towards the end of last year but had been held back by the Federal Government until the latest outbreak. Released in conjunction with the national campaign ‘Arm Yourself”, the advertisement has been heavily criticised by health experts, with some even calling for it to be pulled off the air.