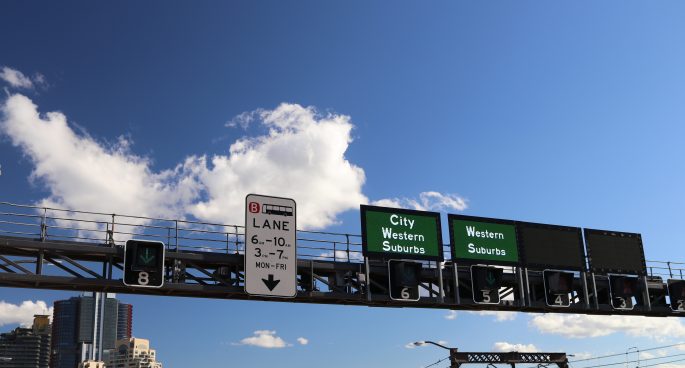 Screen Australia has announced $6 millions worth of funding for 6 projects, making it wonderful news for Australian creatives. One such group hails from Sydney’s West, developing a film that’s, well, called Here Out West! It’s an anthology feature film written by eight emerging writers and associate producers from Western Sydney and we were joined by one of the writers, Arka Das, to talk about this project.