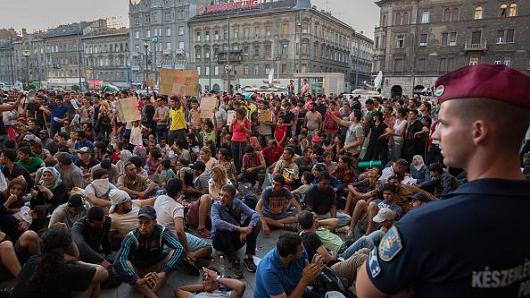 On Wednesday, the Hungarian government passed the ‘Stop Soros’ bill. This bill criminalises the act of assisting migrants trying to settle in Hungary, effectively targeting the human rights organisations who aid their efforts. In addition to the bill, a constitutional amendment was also passed, which stated that an “alien population’ can’t be settled in Hungary. This bill will officially take into effect on July 1st of this year. Kevin Boreham, lecturer at the Australian National University’s College of Law, joined us on The Daily to talk about this bill.