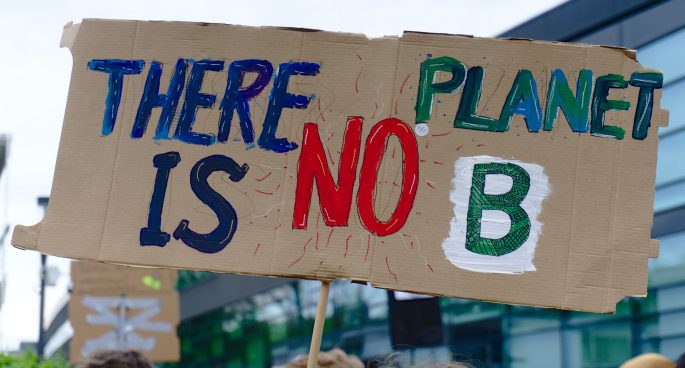 Protest is a critical part of any democratic society. Social movements take to the streets to make their activism seen and heard. This often draws the anger of those in power, as with the ongoing protests in Hong Kong.

Recently in Australia there have been more state laws designed to crack down on people protesting and to prevent assembly. This includes an attempt by Brisbane City Council last week to stop a street protest.

At the same time, activists have become more vocal in protesting the lack of action on the impending climate crisis with groups such as Extinction Rebellion leading civil disobedience and the Schools Strikes worldwide.

To discuss this, we’re joined by Aidan Ricketts, a law lecturer from Southern Cross University and environmental activist.