A delicious deluxe reissue of a 1979 classic by Bert Jansch, featuring songs named after wetland birds for which he spent his life trying to raise awareness for. Beautiful airy and jazzy guitar playing by a true master on Avocet.

and a rollicking debut from a Melbourne based singer-songwriter Susie Scurry aka The Grand Magoozi. Super nice doo-wop country on a self-titled album. 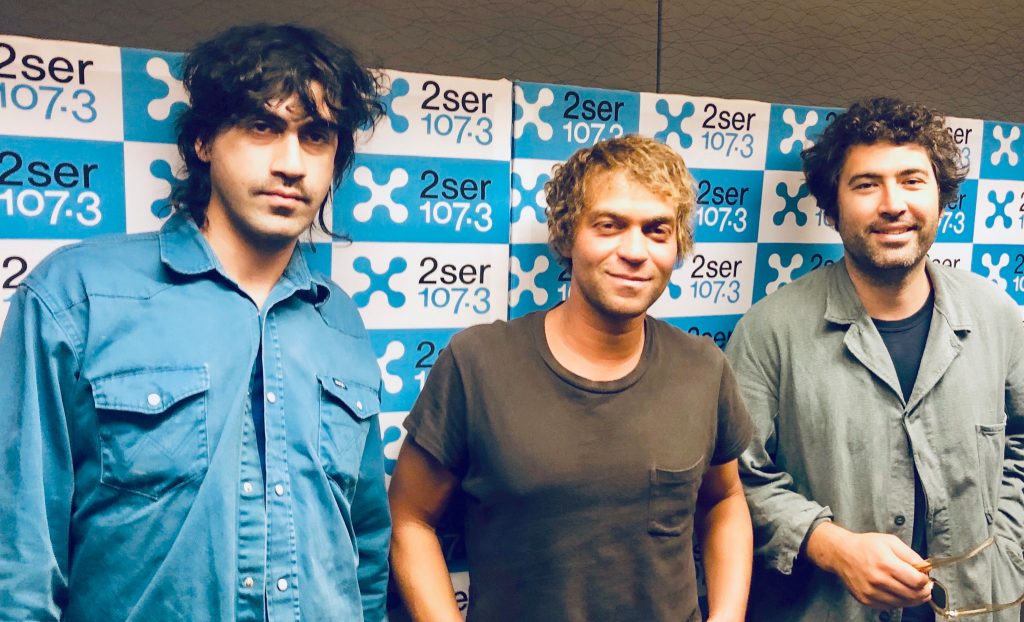